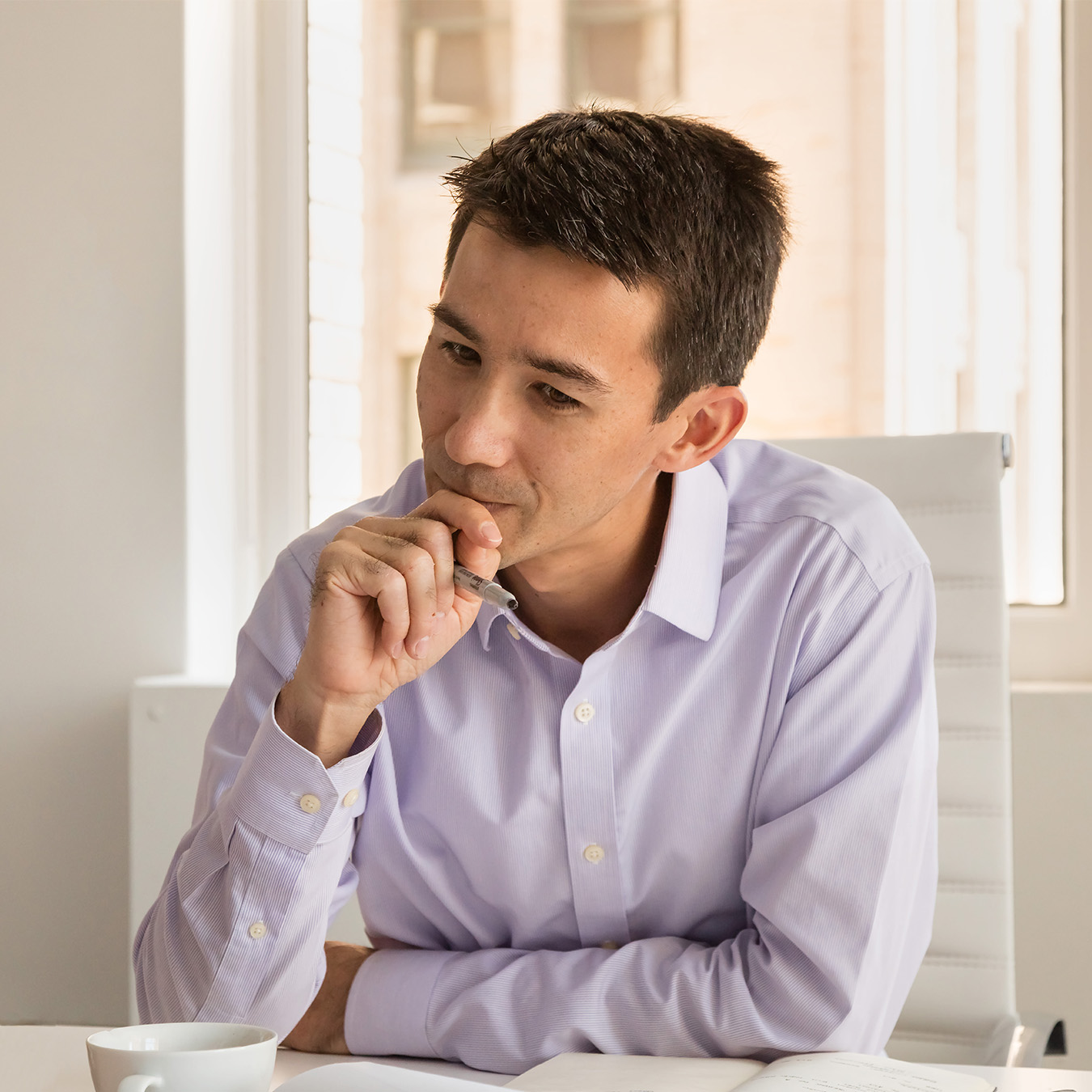 Bill Tremayne sees his New Zealand heritage as the foundation of his engineering. In his depiction, the island nation had to figure a lot of things out for itself—including seismic science. He brings that self-starter ethic to the industry, helping define codes and standards, and to Holmes, where he leads teams of structural engineers and analysts as Technical Director.

Bill has a strong interest in performance-based projects, and he looks not only to protect owners’ investments in buildings but to emphasize resiliency, especially where vulnerable populations are concerned. An avid outdoorsman and Oakland resident, Bill has spent his entire career at Holmes.